2020 was the year the young DeFi ecosystem started catching fire. Since January, we’ve seen an explosion of innovations that have only accelerated further DeFi innovations in extension, to the point that major developments and interesting new projects are now a daily occurrence in the ecosystem.

Within this blossoming environment, we’ve seen more than a few figures shine as bright rising stars whose actions over the last 12 months will seemingly resonate for years, if not decades, to come. Now to shine a light on these influential builders here are defiprime’s 2020 DeFi Persons of the Year, starting with our pick for the year’s most pivotal builder! 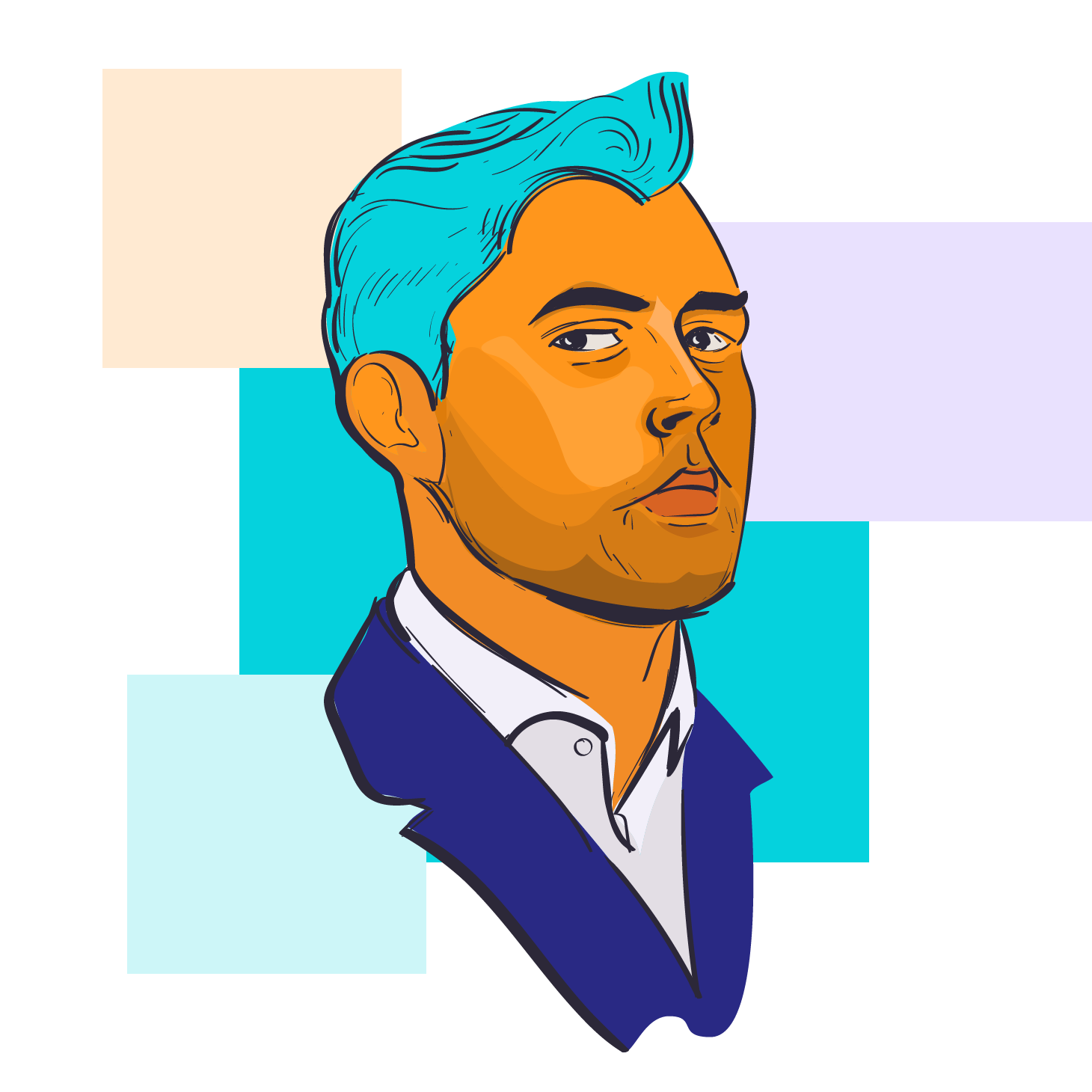 Andre Cronje is the creator of Yearn, the yield aggregator protocol that’s taken DeFi by storm this year and set the tone for rapid innovation around the ecosystem’s growing number of promising money legos. Yet Cronje isn’t just a talented builder who’s actualized great ideas. He’s also an incredibly humble and skilled leader who’s laid the blueprint for how to create great DeFi services in collaboration with a committed global community of stakeholders. He’s our 2020 DeFi Person of the Year accordingly! 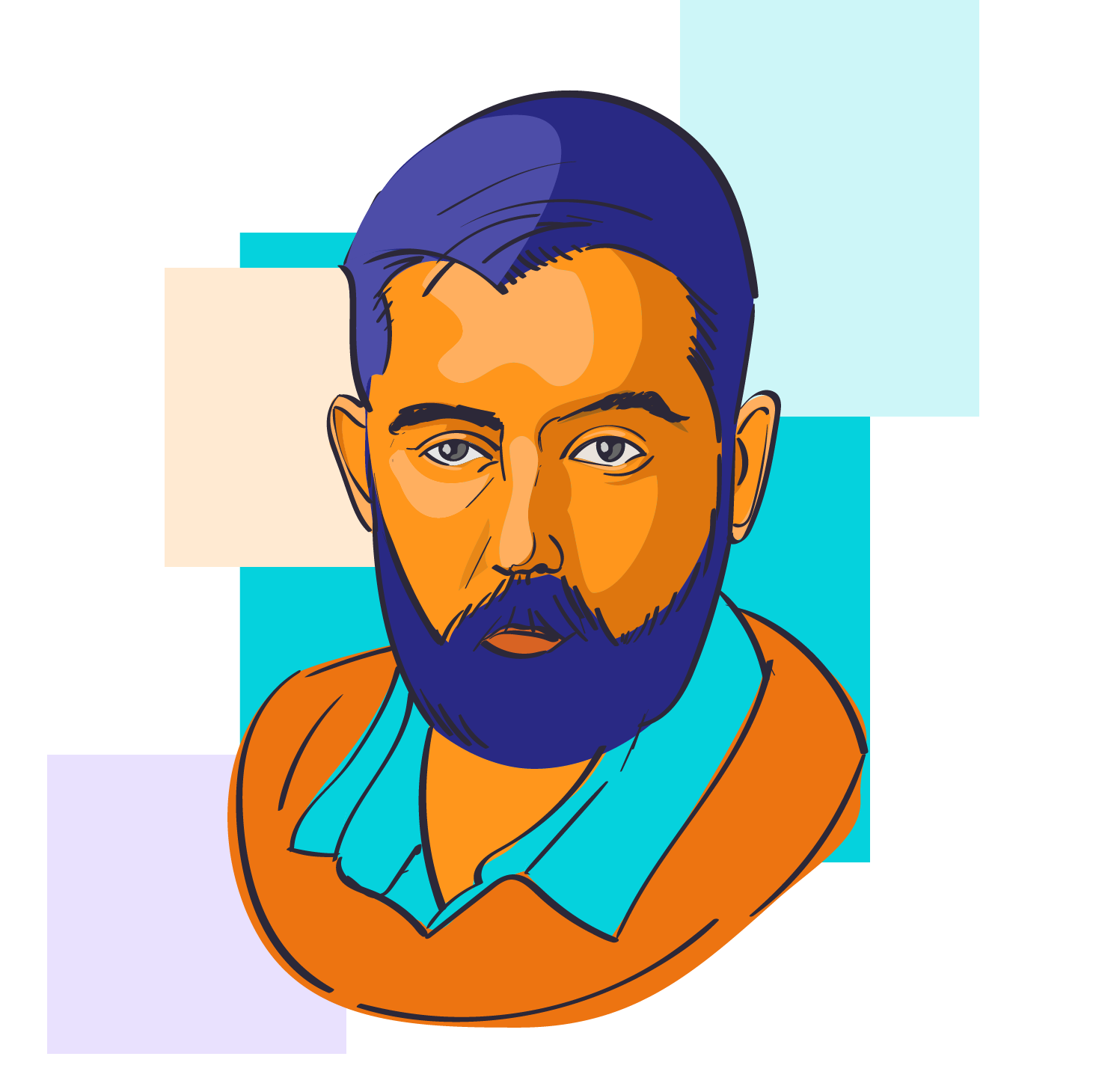 Sergey Nazarov, the co-founder of the team behind decentralized oracles network Chainlink, is another person who had a huge 2020. Indeed, this year we saw Chainlink officially evolve from a notable first-mover project into a tour de force in DeFi beyond, courtesy of dozens and dozens of new integrations and advancements made by Nazarov and his colleagues. Hats off to you, Sergey! 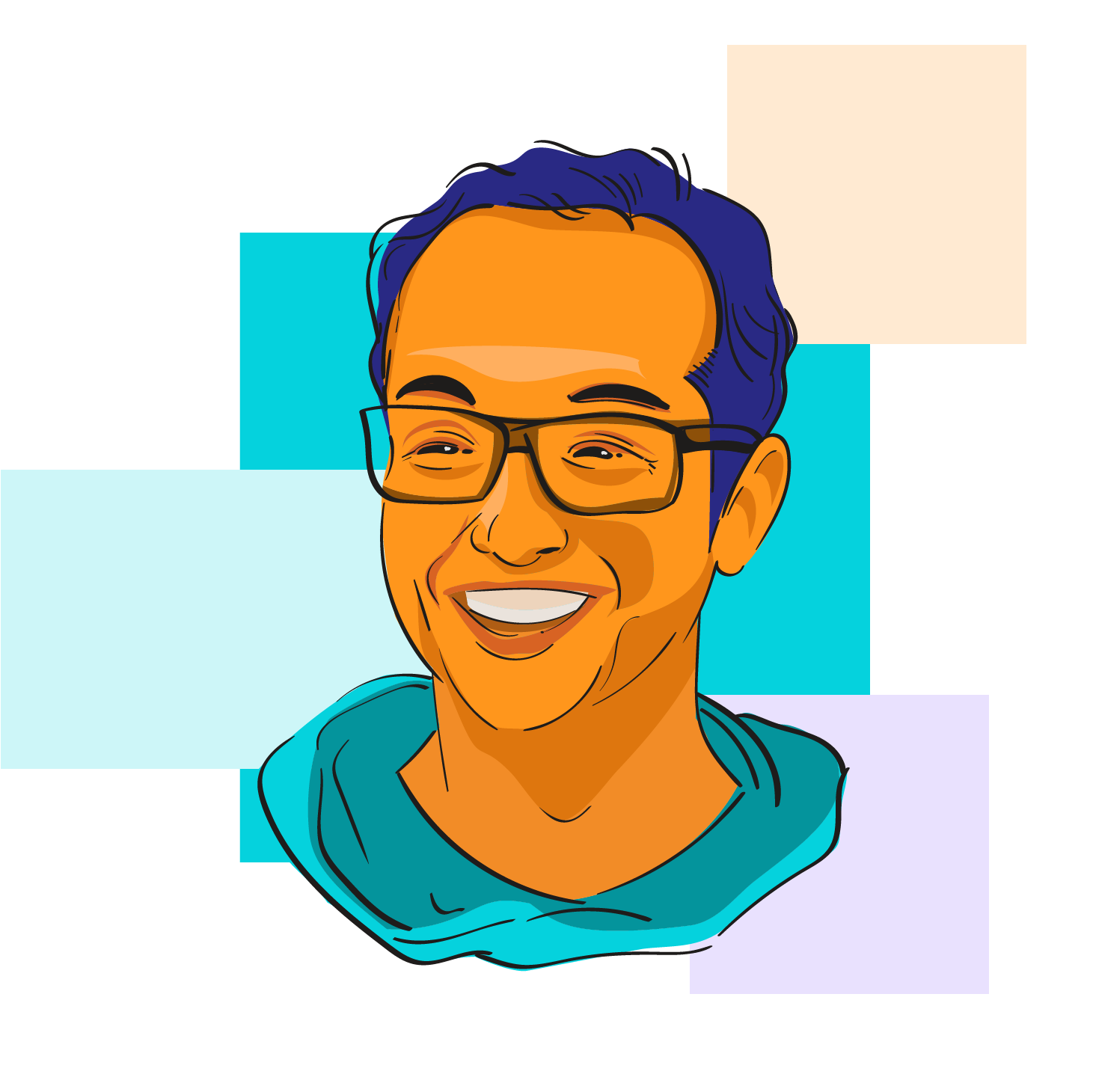 Hayden Adams is the founder of Uniswap, the dapp that helped Ethereum surge into the limelight this year upon the trading protocol’s own astonishing surge in trading activity. At some points recently we’ve even seen Uniswap decisively earning more transaction fees than the entire Bitcoin network! These triumphs and the UNI airdrop are central parts of Adams’s legacy now, and bravo for it. 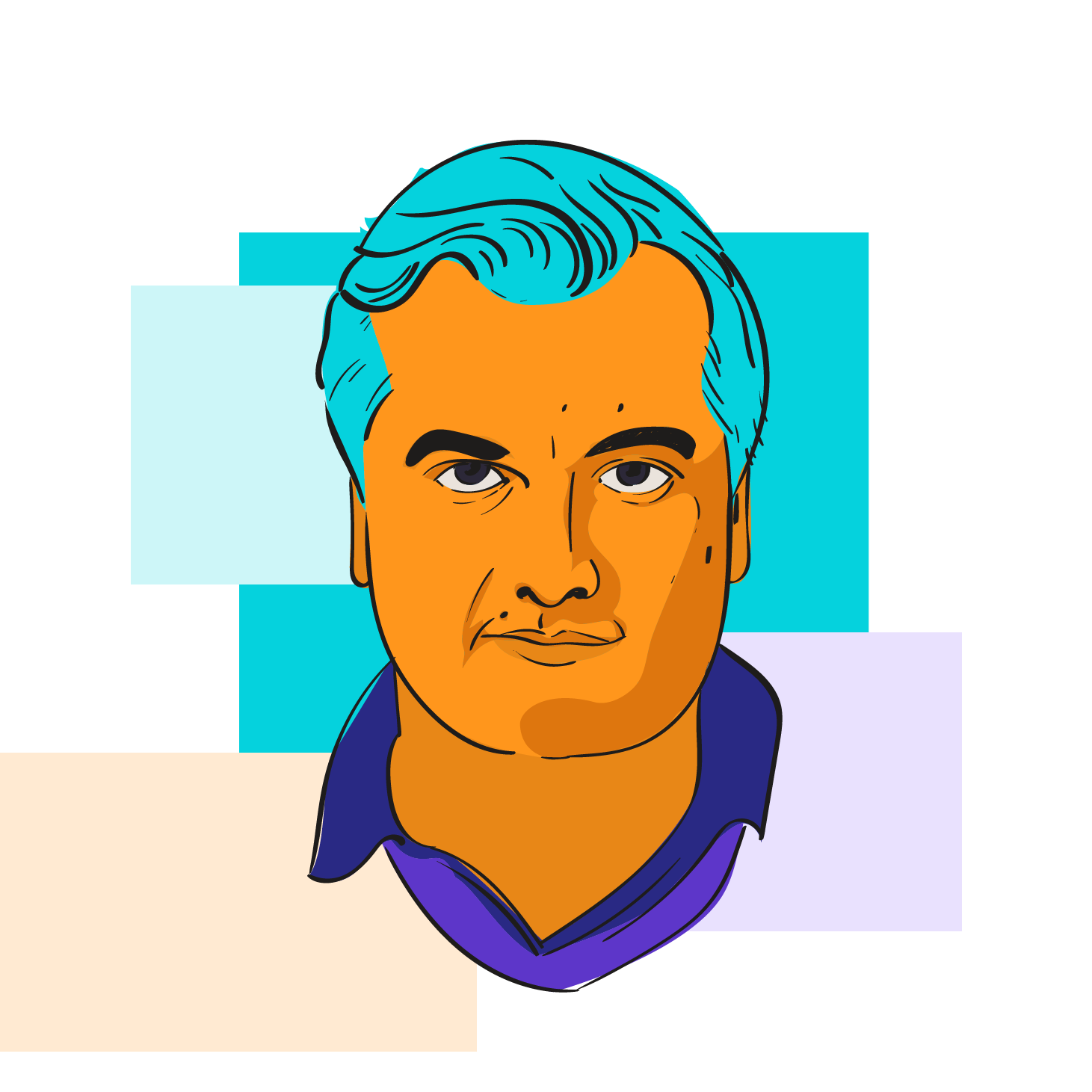 Aave became a household name in DeFi this year because the lending protocol’s team shipped high-quality release after high-quality release since January. At the top of it all was Stani Kulechov, the Aave co-founder and CEO whose capable and friendly leadership has done much to inspire and foster this surge. Cheers to you Stani! 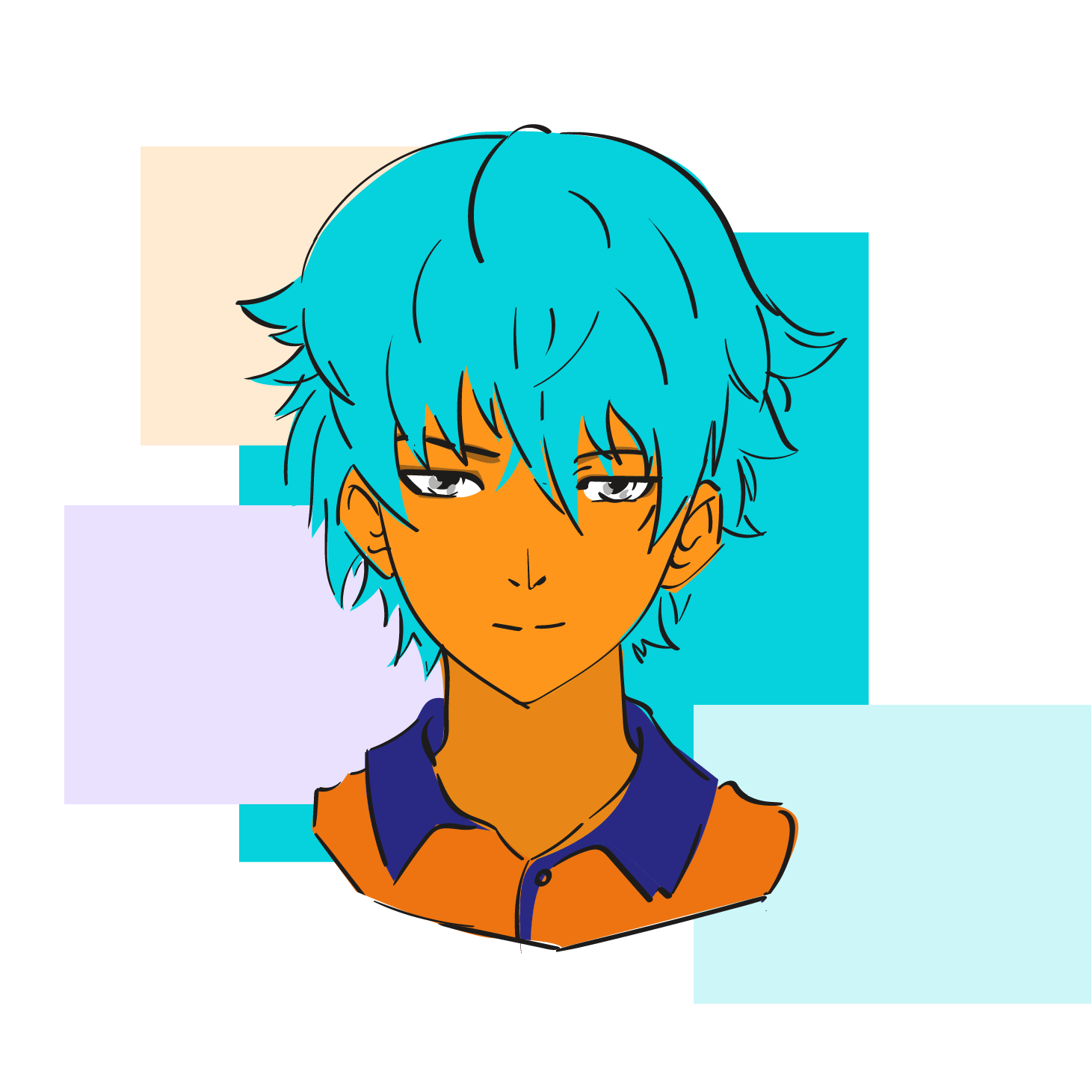 samczsun is the talented whitehat hacker who at times seemed to be holding DeFi together single handedly this year thanks to his steadfast work in identifying and rescuing vulnerable smart contracts. Without his efforts, there’s a strong possibility we would have seen a lot more DeFi implosions and losses in 2020. Those of us here certainly all owe him our thanks. 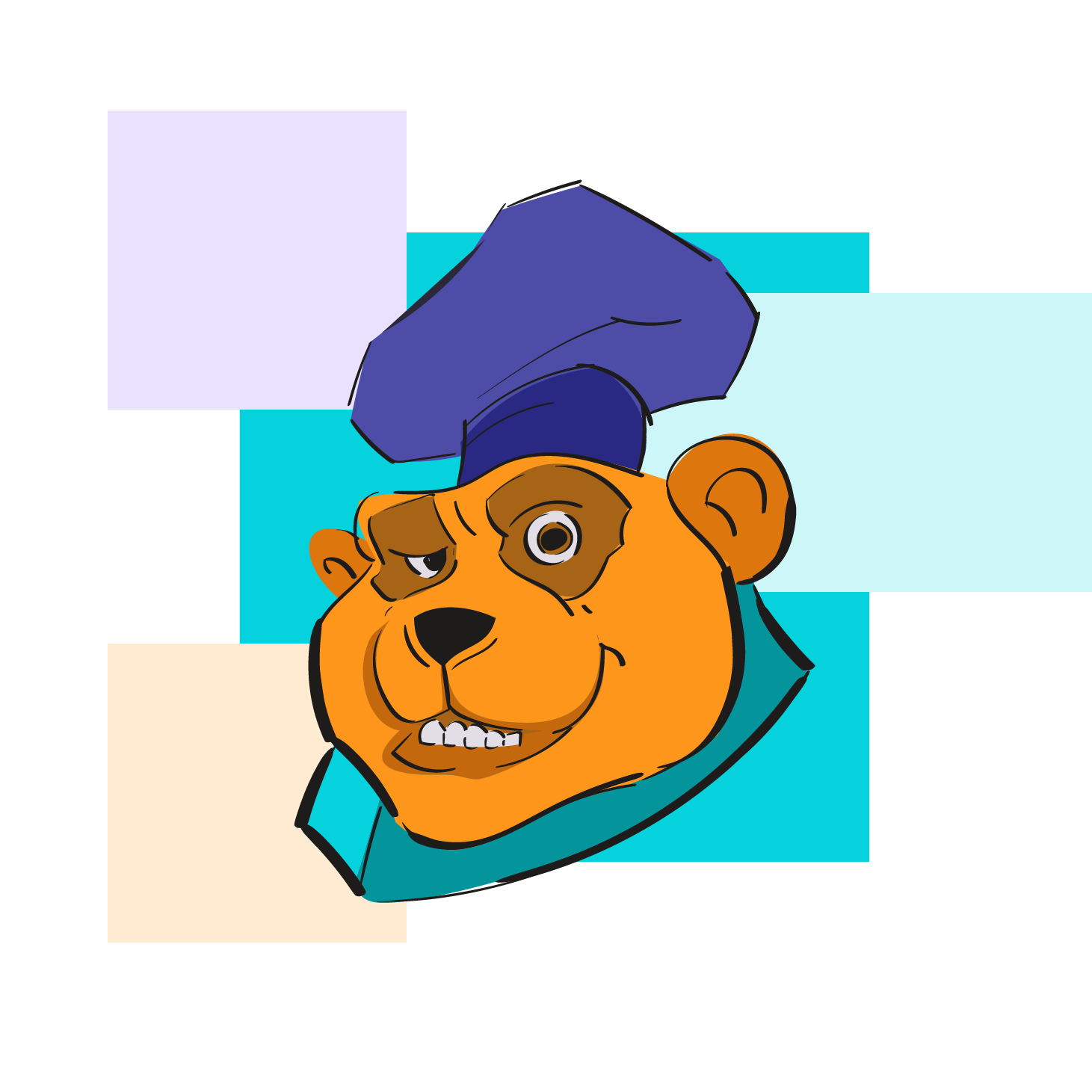 When SushiSwap first arrived, the trading protocol seemed in the very least to be a potential challenger to Uniswap’s mantle. After getting off to a hot start, though, SushiSwap and its users were thrown under the bus by Chef Nomi, the project’s initial lead who “rug pulled” by abruptly selling off all his SUSHI/ETH LP tokens for ETH. The Chef makes our list here, then, precisely because he’s a flagrant beacon of a reminder that we in DeFi have to tread cautiously.

Another one of the great talents and minds of the Yearn core developer team is banteg. He’s contributed extensively to many of Yearn’s major advancements this year, bringing his bright and approachable demeanor to the forefront of the process all along the way. Don’t be surprised if he makes this list again in 2021, then! 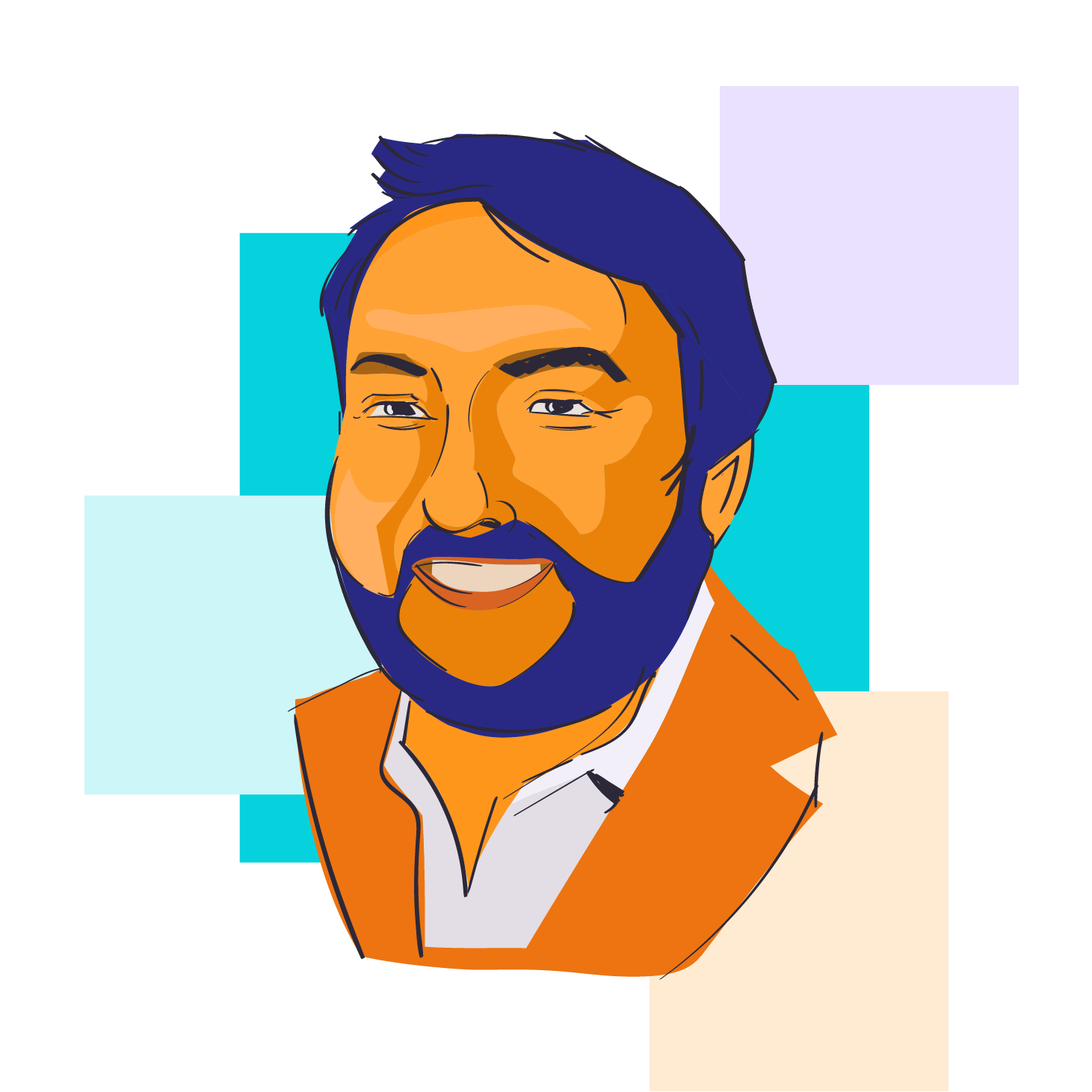 Robert Leshner is the founder and CEO of the team that created Compound, the lending protocol that’s become a major force in DeFi and that kicked the yield farming boom into high gear this summer. As such, Compound’s current status as the 3rd-largest DeFi project per total value locked (TVL) is a testament to Leshner’s savvy leadership. Congrats and well deserved, Robert! 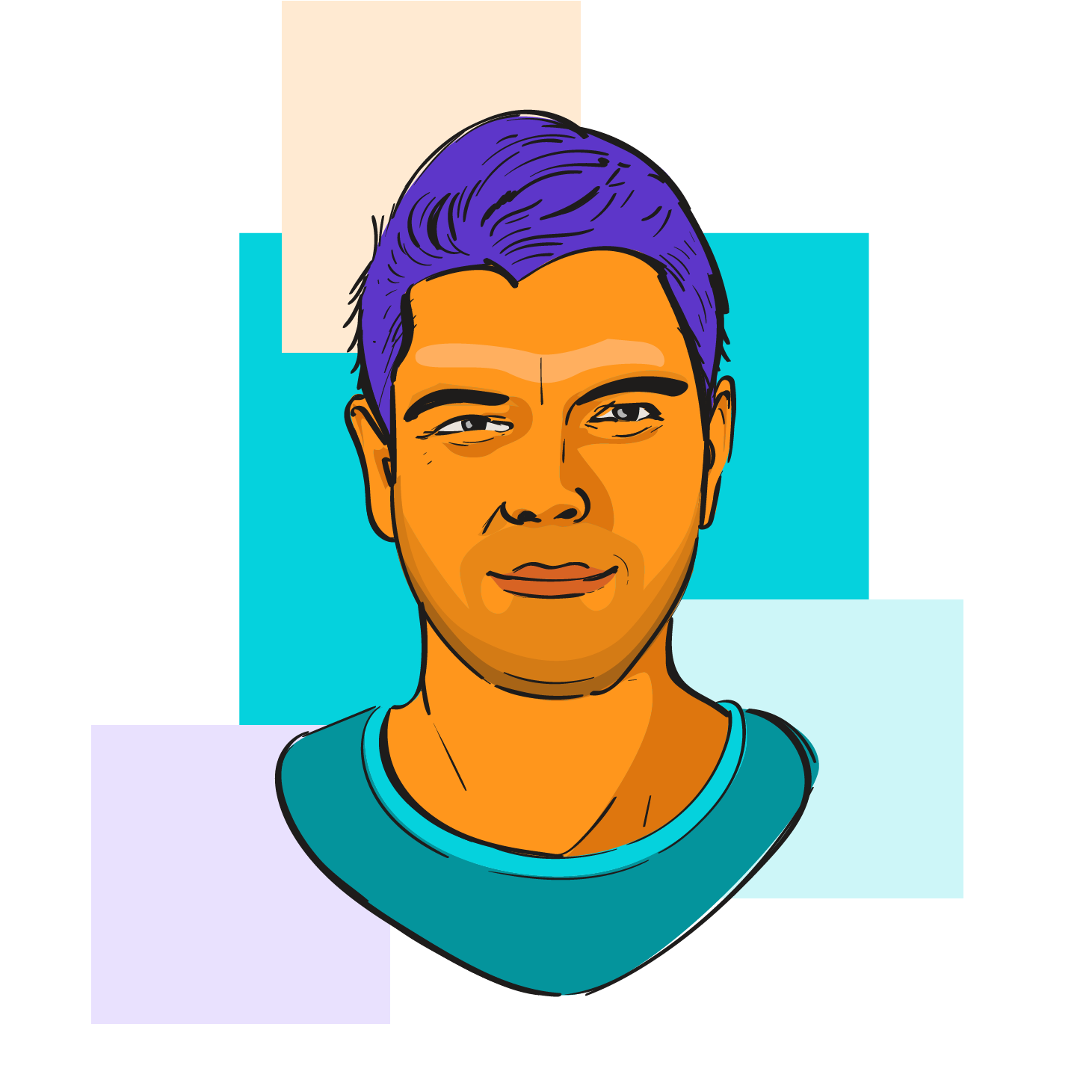 Kain Warwick is the founder of Synthetix, Ethereum’s leading synthetic assets protocol to date. Through Warwick’s leadership and ensuing decentralization efforts, this year we saw the Synthetix community blossom and evolve and the project’s TVL 5x from $200M to +$1B at one point. Accordingly, Warwick’s helped put Synthetix on the path to major future success, and that’s definitely worth shining a light on.

Sergej told us PEAKDEFI backstory and how revolution against traditional financial markets going, and what's the goal for PEAKDEFI Protocol in 2021

The Defiprime Post #87: Your Weekly DeFi News in Bite-Sized Fashion

The Defiprime Post #42: Your Weekly DeFi News in Bite-Sized Fashion