Hi. I am Fred Krueger and my team, and I are working on the first consumer-level platform for crypto apps: Lynx Wallet.

Like a lot of people, we got interested in crypto a few years ago, but without a clear idea of how all of this would play out. Fundamentally, we believed in the idea of decentralized applications, where tokens of value could be integrated into apps, but the exact “how” of that was not clear to us until late 2018.

We started about two years ago, with an ethereum based freelancing project called “WorkCoin”. Then we realized Ethereum was going to be too slow, and so we migrated to the EOS blockchain. In our book, 3 second transaction time is the maximum for any consumer app. This might change in 2021, but for now, EOS, WAX, and Tron are the only chains that meet these criteria and have an app ecosystem. And of course, our own upcoming chain Lynx.

When EOS was released in June of 2018, we saw that there was a major usability hole in the market. While there were a few good technical wallets, there was nothing that we would consider “consumer-grade.” So we switched gears and built EOS Lynx.

What went into building Lynx?

When we started on Lynx, there was literally no roadmap. There was also no documentation, no libraries, and no examples of how a mobile app like Lynx could integrate with a blockchain like EOS.

We had to get our hands quite dirty with core crypto routines in order to even get sending and receiving tokens working on IOS and Android. All through this, we used best security practices: no communicating back to the servers, everything encrypted on the device, etc.. Eventually, much of these routines were replaced by code from Block One, as part of a joint effort on the Block One Authenticator, but it was very low level to start.

About five months ago, we started another very low-level effort in modifying the core EOS blockchain itself. We now have our own Lynx blockchain in testnet which builds upon the best aspects of EOS, and solves (in our view) the key problems with EOS: free accounts, identity, and resources. 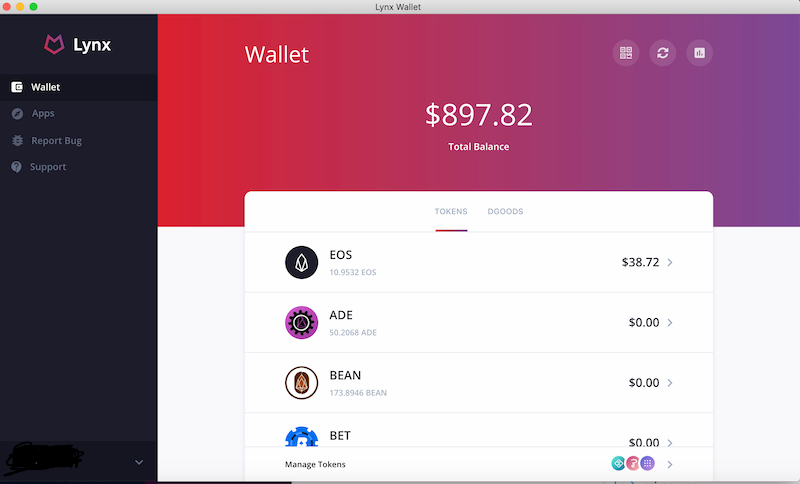 Having one of the leading wallets on EOS, we realized at the end of 2018 that EOS itself had key faults. The biggest of these was the RAM model in EOS. While RAM for normal computers costs $10 / Gb, the EOS price is closer to $1,000,000 / Gb. This flawed memory model creates all kinds of problems, in particular forces accounts to not be free.

To get around this, we started with the EOS code and created a new model, where apps need approval to run in the blockchain. For users, there is no RAM, no CPU or NET - in fact no staking of any kind. We’ve also removed the 12 character account name constraint, and added 128x128 pixel avatars (and user names) saved on-chain.

This new blockchain is called Lynx and is currently in testnet. It will be fully live on mainnet within all the lynx wallets in a few months. It is a totally EOS independent blockchain, with its own token LNX, and a fixed supply of 21 million tokens – no inflation.

More will be revealed in the next 30 days.

Our business model is to own the customer and monetize apps. We’re building in something like Google Adsense - pay per click model. Apps can specify how much a click is worth, and we will attempt to deliver more clicks. Lynx is universally loved as a wallet, and we expect that the Lynx Chain and wallet ecosystem will become the de-facto standard in consumer blockchain. 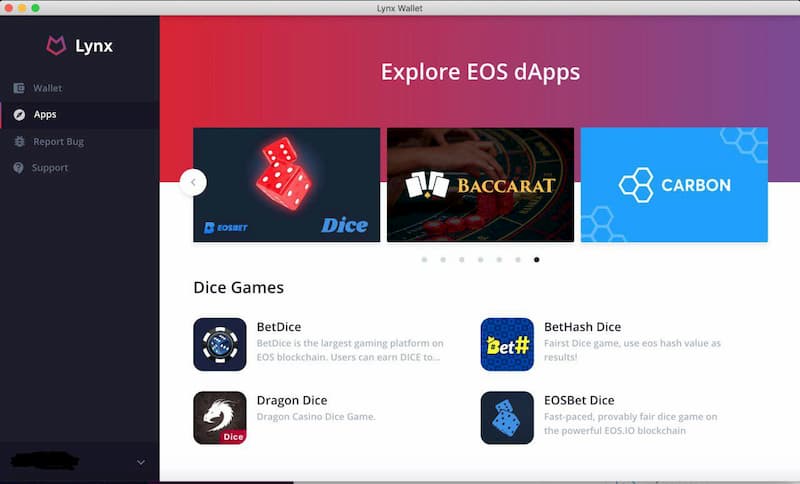 Lynx is completely non-custodial and decentralized. We believe that this is the future.

Right now, other than Lynx and custodial solutions like Coinbase, Blockchain apps is too complex for consumers. We think we need Venmo like simplicity for this stuff to hit the mass market.

From Zero to Hero on DeFi Rate Swap

This article explains why interest rate swaps are so important

The Defiprime Post #25: Your Weekly DeFi News in Bite-Sized Fashion